Lately MAGA hats have been trending more than ever. But, what is a MAGA hat? Well, MAGA stands for "Make America Great Again". This phrase became popular during Trump's 2016 campaign. However, Trump began using this slogan in 2012 after Obama's reelection for President. One of the things that helped him make this phrase popular throughout the years was Twitter. Through many posts and hashtags including #makeamericagreatagain and #maga Trump was able turn this slogan into a trend. Now, many Trump supporters and even Trump himself wear hats with the MAGA slogan on them. 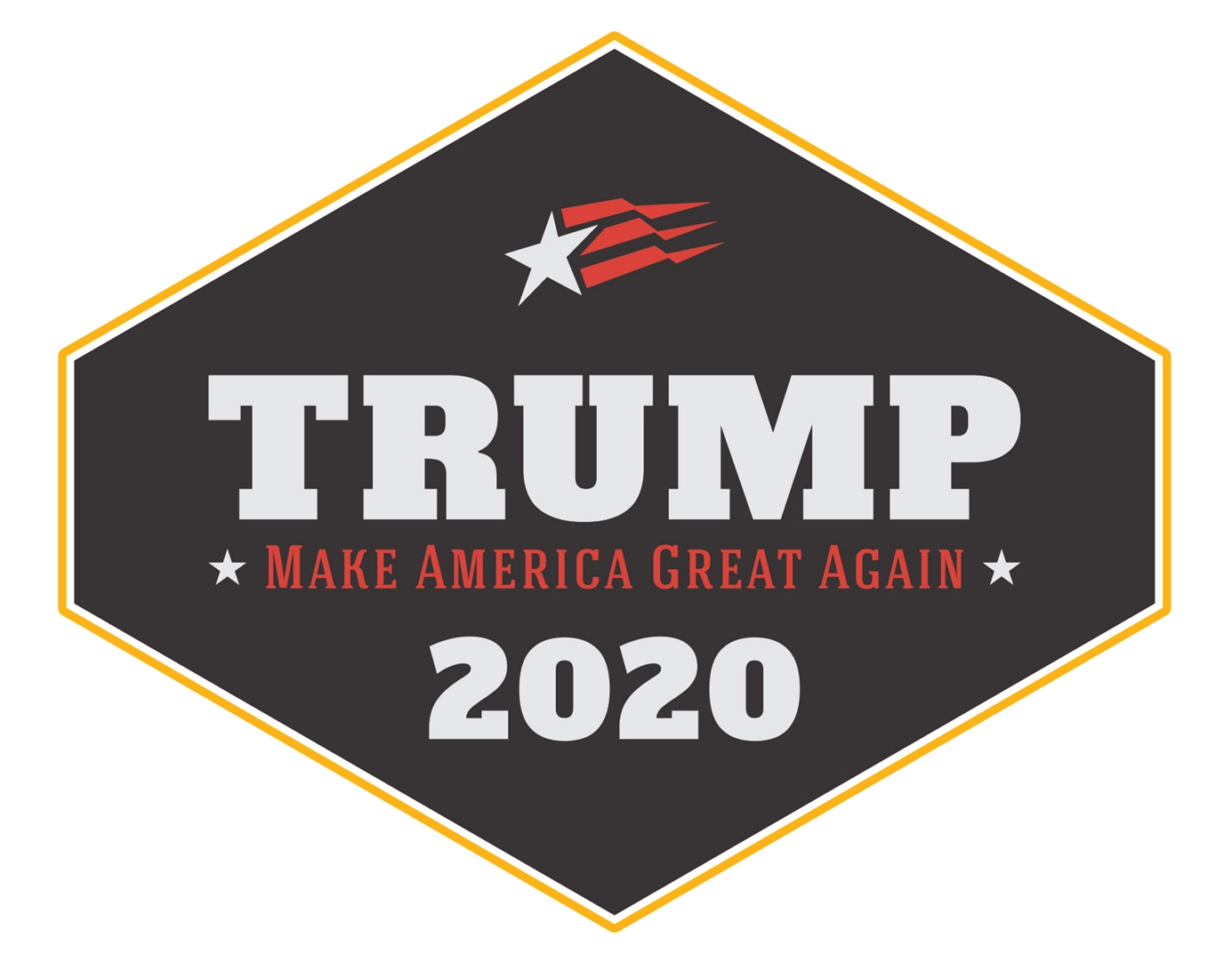 Notably, Trump was not the first one to ever use this phrase. Ronald Reagan used it on his 1980 presidential campaign and later on, Bill Clinton used the slogan during his speeches.  But in 2015, after Trump's request for exclusive rights, MAGA became a service mark for Trump's campaign. Now, hats with this slogan are worn by Trump supporters only. 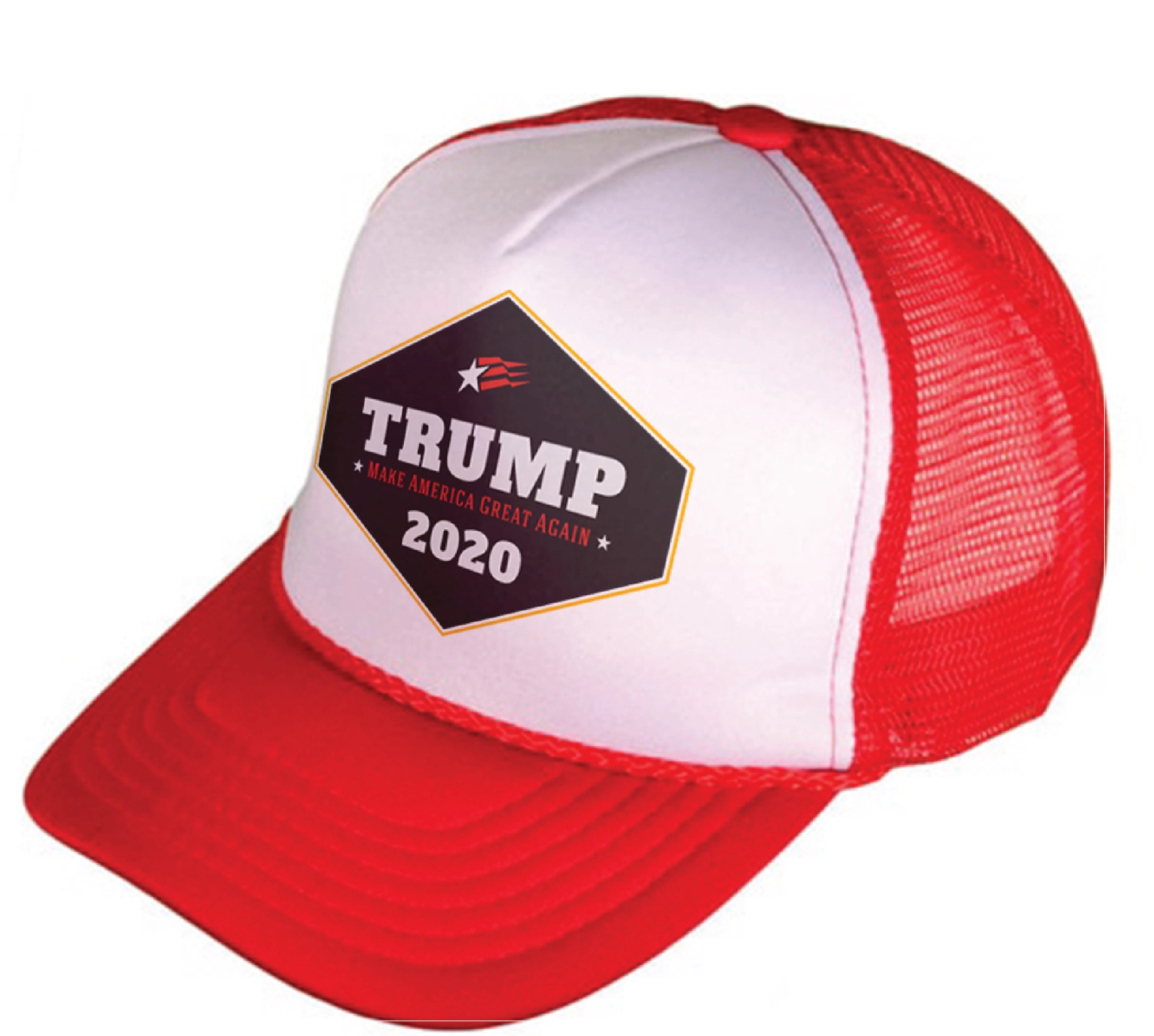 As seen by the picture above, MAGA hats are usually red and white. These two colors are the two predominant colors in the Republican Party, which is the party that Trump aligns with. This hat is an iconic clothing piece of modern history with a lot of controversy behind it. Regardless, it serves as evidence that fashion can have a large impact on society.

SHOPPING ON BUCKWHOLESALE.COM IS SAFE AND SECURE. GUARANTEED!

All information is encrypted and transmitted without risk using a Secure Sockets Layer (SSL) protocol.

WHAT PEOPLE SAY ABOUT US

“I'm am completely satisfied with my purchase experience. BuckWholesale has "wholesale" prices and not retail. Much appreciated!” - Jim

“I like buying hats from BuckWholesale because I know I am going to get a quality product that is always on time. Thank you.” - Jerry