The trucker hat was first worn by trucker in Germany with the original name of Mechanic's cap, from 1930 to 1960. But, in 1970 the the hat was beginning to be replaced by modern mesh trucker hats.

But, what are modern ones like? To compare with another typical hat, the primary difference between a trucker cap and a traditional baseball cap is the back of the crown. In place of the usual four cloth panels finishing the back, panels crafted of plastic mesh are used instead. The wide, open weave of this mesh allows the head to cool much faster, and the plastic mesh is less sweat-absorbent than cloth, making the style ideal for hot weather and high amounts of physical labor. The front section of a trucker hat is sometimes made of foam. This hat can be designed as a flat-bill, structured, unstructured or distressed. The material used is made of either polyester, cotton or acrylic.

Truth is, when this hat began to be worn by truckers and sold in most gas stations, it became a major trend and in the 1980's it was raised in popularity by celebrities such as Ashton Kutcher and Pharrell Williams.

But in the early 2000's this hat had an even bigger outbreak and became extremely popular among the hip-hop and skater culture. Artists like Kanye West began rocking the style.

But, was this enough to continue the trend? Of course it was, now it is currently worn by large amounts of people; even the president wore during the 2016 election. Yes, that is right, Trump wore a red trucker hat with the slogan “Make America Great Again”. As expected, opponents of the Republican Party also decided to create their own slogans on  trucker hats to challenge Trump and his supporters.

If you want to check out our Buckwholesale trucker hats we are one of the largest hat companies and we sell many types of Trucker hats for a low price and an incredible quality.

Here are some examples: 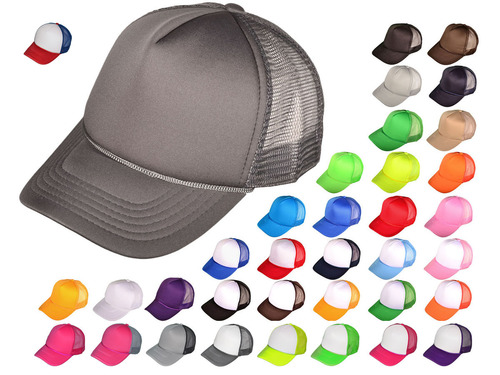 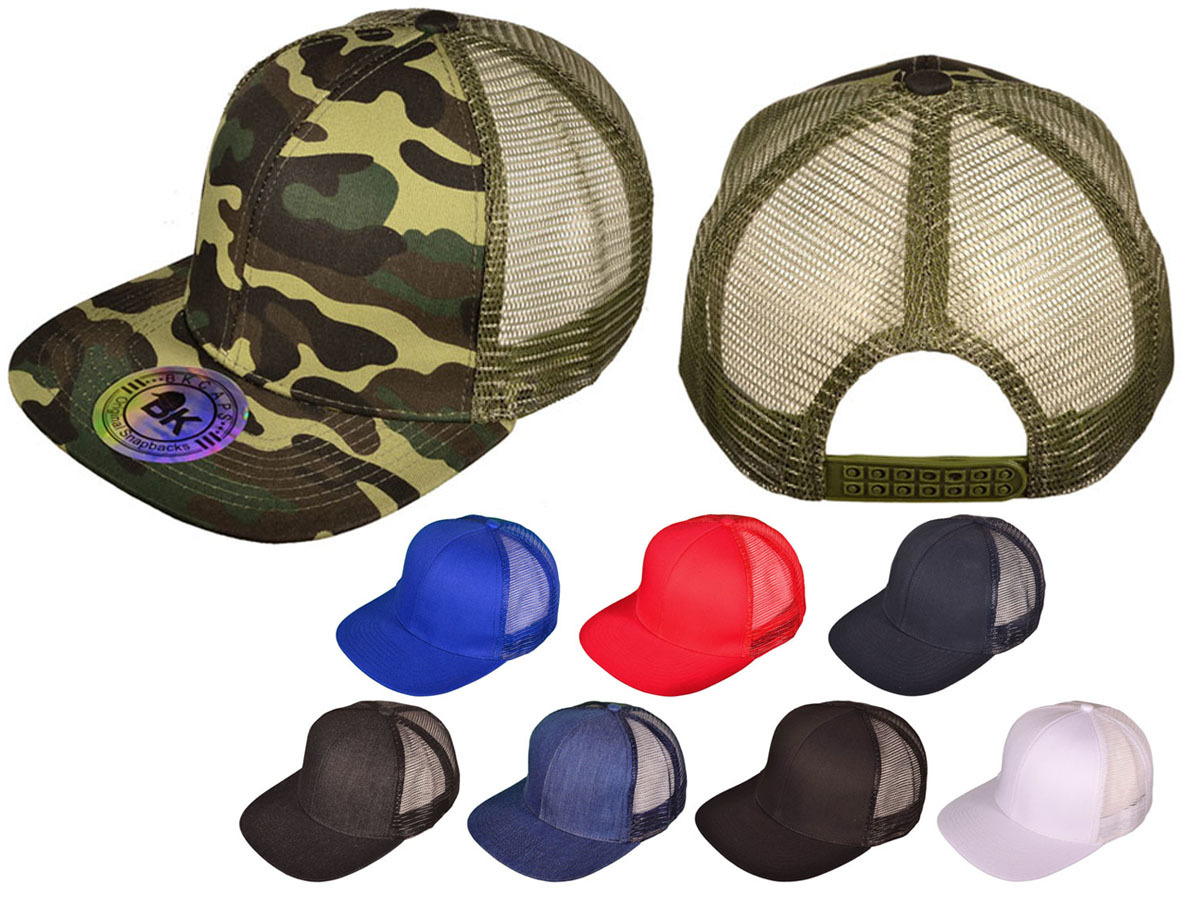 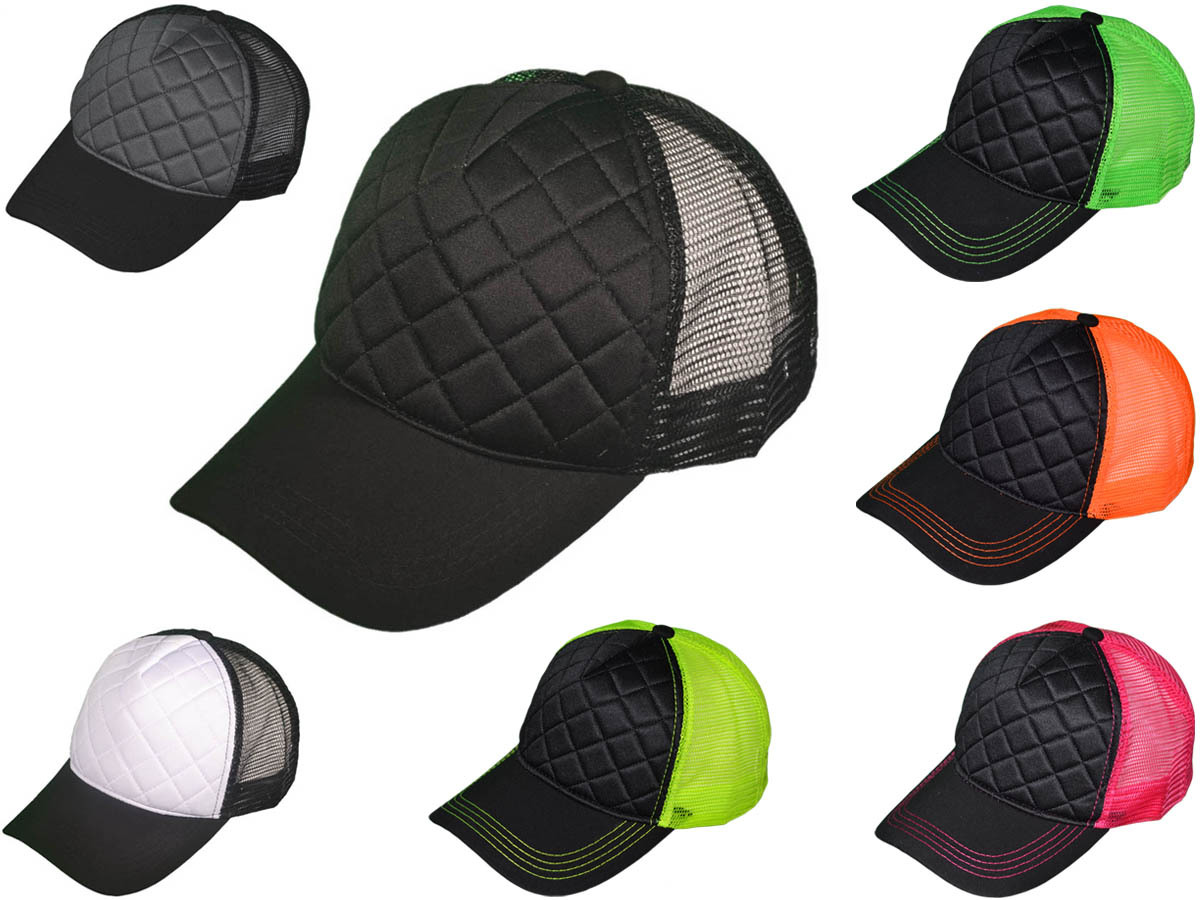 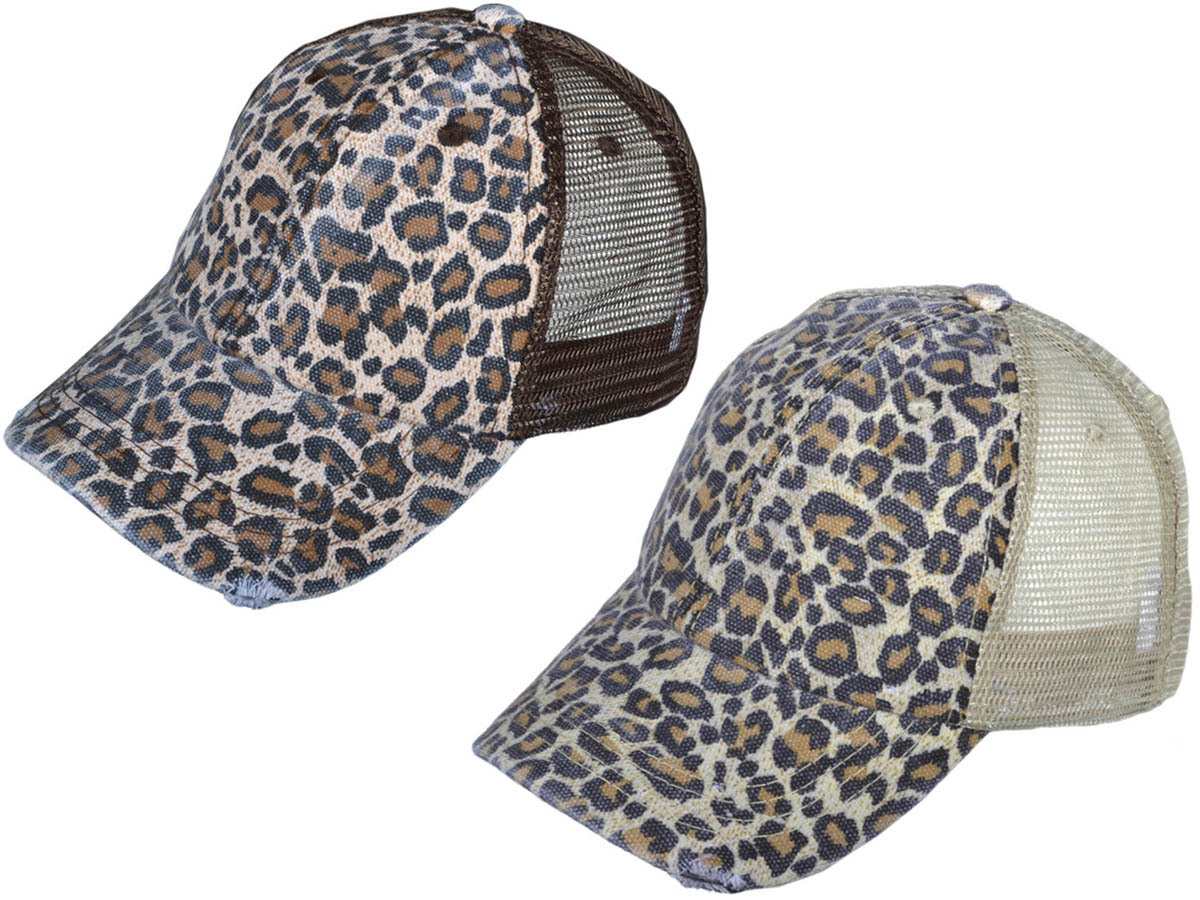 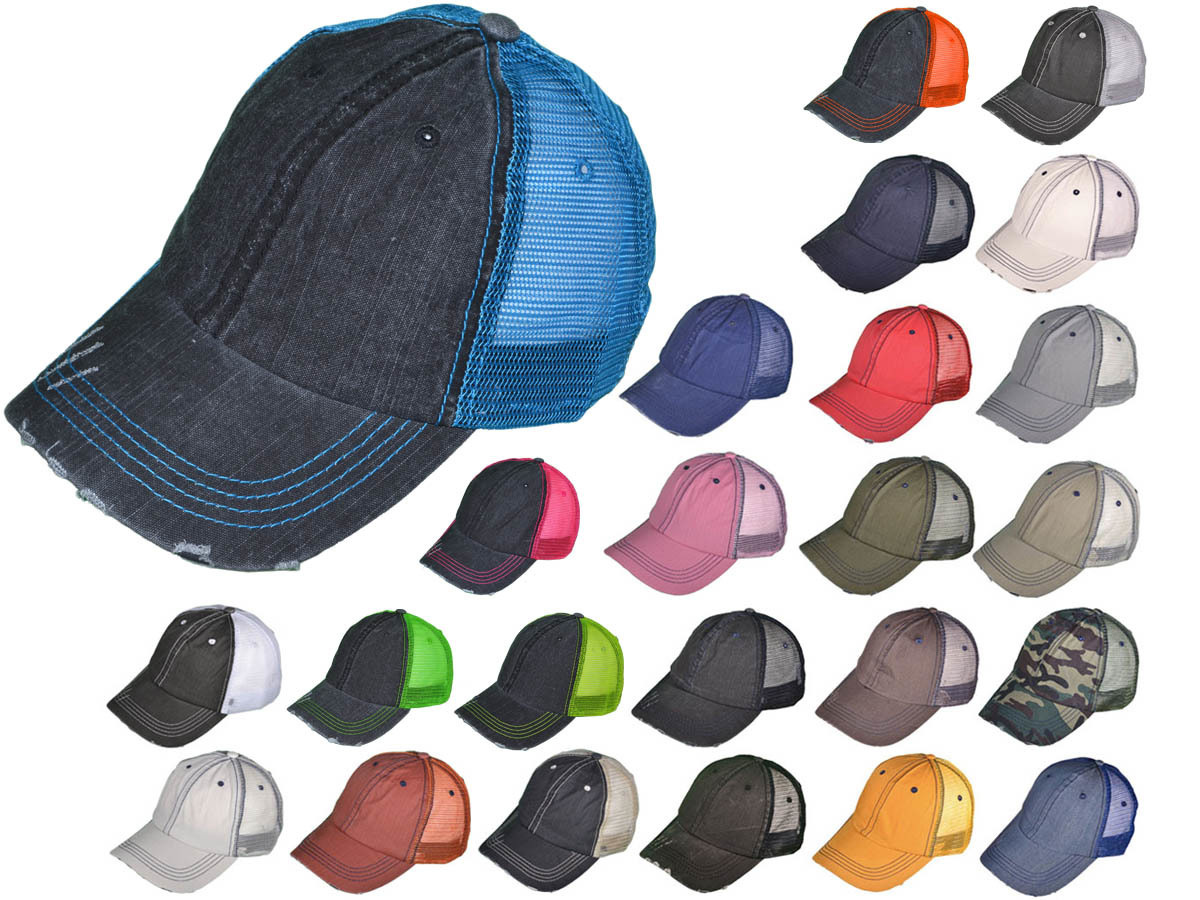 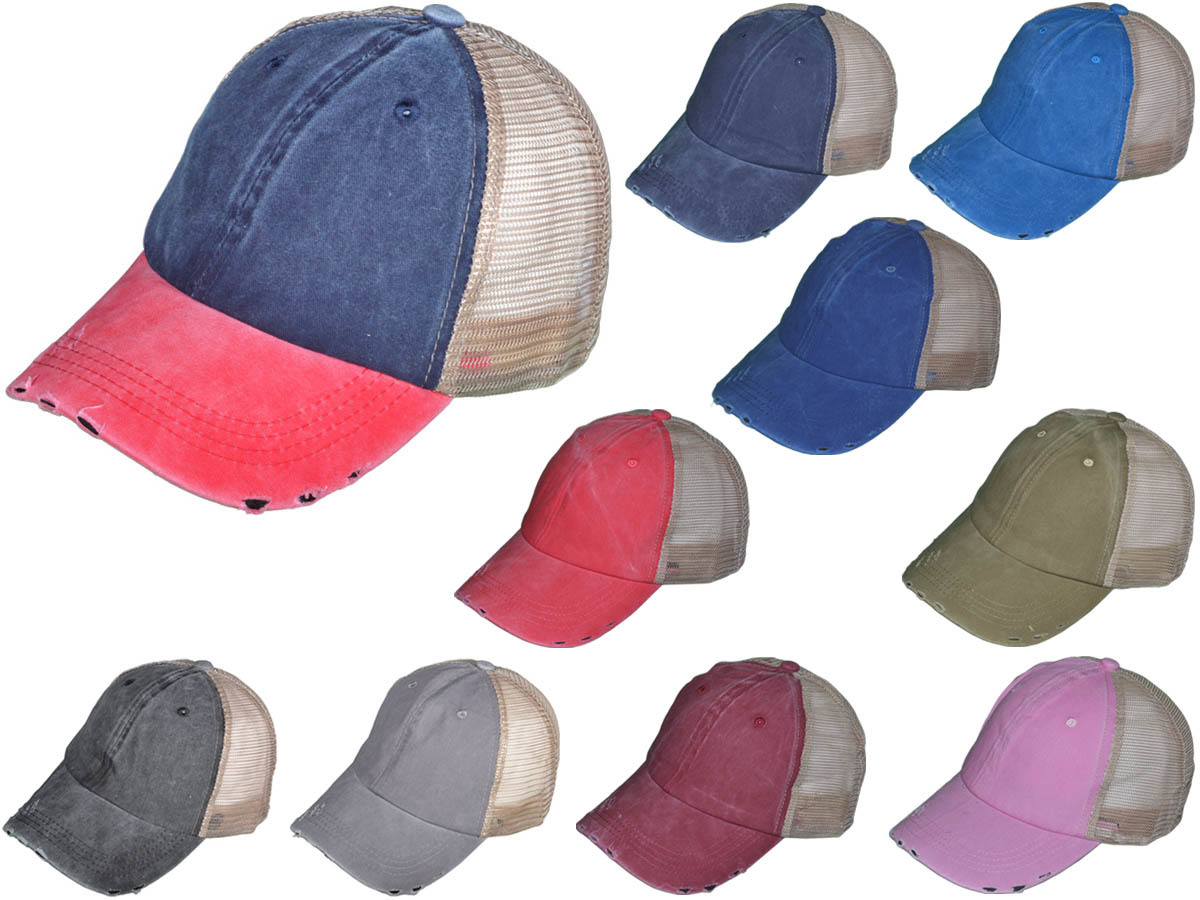